One of the hardest things about a budget is feeling like you are deprived. After all, a budget gives a ‘cap’ to what you are allowed to spend. When you have a budget, you know that you only have so much money to play with and you won’t get more until the next time that your budget replenishes. As you can imagine, it can make a person feel pretty restricted.

But a budget isn’t meant to make you feel restricted but rather make you conscious of what you are spending. It isn’t that you can’t spend money on the things that you want, it is simply that you want to be sure that whatever you are spending your money on is something that is worth spending your money on. In other words, it isn’t that you can’t splurge, it’s that when you splurge you want to be sure you splurge well.

But what qualifies as ‘splurging well’? That is up to you. For example, the healthy paleo eater might look at ‘splurging well’ as being able to buy steak for dinner instead of chicken. Even if that one steak costs as much as three chicken dinners, it might be worth it for someone who loves steak.

Of course, there has to be a balance there. After all, if you picked that steak that could feed you for one night over the chicken that could feed you for three nights then you will need to figure out something to eat for those other two nights. This is where you will start to juggle things and develop a ‘give and take’. So let’s say that you want your steak and there is a sale on fish. Is that steak worth eating fish for the next few days? If you hate fish, then the steak dinner might not be worth it. On the other hand if you don’t mind fish then you might gladly take it in order to have that expensive steak that you crave.

Having a budget is meant to be a good thing, it is meant to help you to stay on track and know where you stand at all times. But if you don’t allow yourself to balance the things that you like with the restrictions of a budget then you are likely to become overwhelmed and possibly even give up on your healthy eating journey all together. Allowing yourself to splurge is a great way to motivate yourself, but you have to know what things are worth splurging on and what sacrifices you will be willing to make in order to splurge. 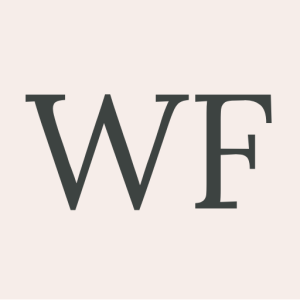